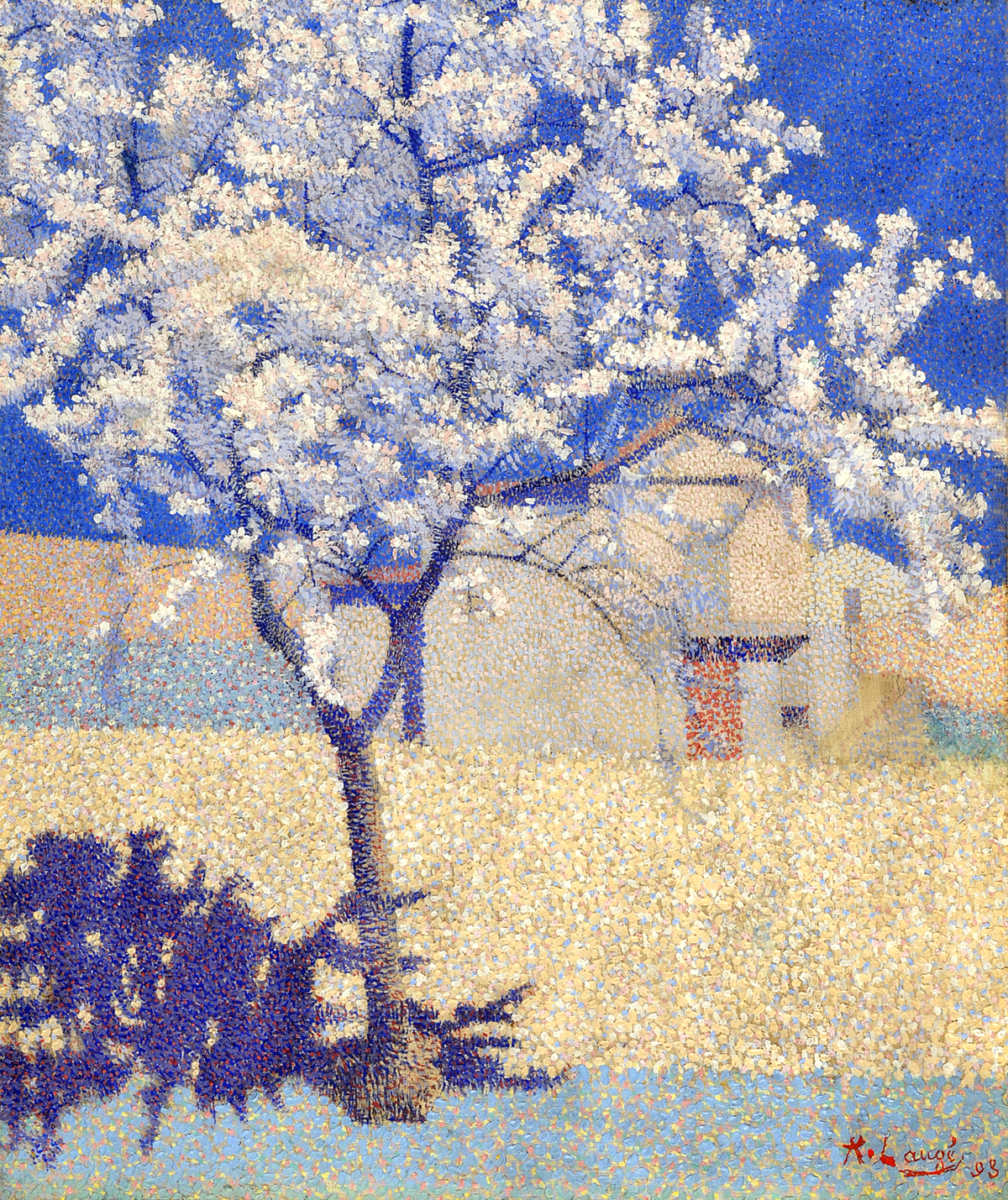 Neo-Impressionism in the Light of the South

The Fondation de l’Hermitage is hosting Switzerland’s first major retrospective of the French painter Achille Laugé (1861-1944). This fascinating artist followed his own unique path within the Neo-Impressionist movement, always remaining deeply attached to his native region of Occitania. The exhibition includes almost eighty works from every period in his career, highlighting the profound originality and extraordinary sensibility of this painter of everyday life. Laugé was inspired by his immediate surroundings and portrayed the area around his house in Cailhau, the flowers in his garden, his family and friends with great simplicity and elegance. His very pure technique involved juxtaposing the three primary colours in dots or lattices in a highly personal variation on the divisionist method.

DISCOVERING NEO-IMPRESSIONISM
Laugé was born into a family of peasant farmers and studied pharmacy before a change of direction took him to art school in Toulouse. There he made friends with Antoine Bourdelle, before continuing his studies in Paris, where he shared Aristide Maillol’s studio. At the Salon des Indépendants of 1886 Laugé came upon Georges Seurat’s manifesto painting A Sunday Afternoon on the Island of La Grande Jatte, which proved a revelation. By the time he returned to Carcassonne in 1892, Laugé was a convert to the technique of pure divided colour.

UNUSUAL SENSITIVITY
Through extensive experimentation, alone in the dazzling light of southern France, Laugé made the colour theory of Seurat and Signac his own. His profoundly original work demonstrates his intuition of colour in magnificent still lifes where bunches of poppies and marguerites appear alongside ripe fruit and branches of almond blossom. Laugé’s painting is an “art of heightened sensibility”, as noted by his friend Bourdelle.

GEOMETRY, PERSPECTIVE AND LIGHT
Like Monet and his cathedrals, Laugé painted in series, endlessly depicting the roads around Cailhau. In rigorously constructed landscapes he sought to render nuances of light and the passing of the seasons in the detail of their variations. He walked the roads with the “studio-caravan” he had designed for painting from nature, creating pure compositions that radiate a gentle sense of calm, with a highly geometrical sense of composition and an interest in emptiness.

The strict technique that characterised Laugé’s portraits of the years1896-1899 combines with the delicacy found in all his work. In the period 1905-1910 his brushwork became more fluid, still using the same reduced palette of pure colours. In the 1920s and 30s he spent the summer in Collioure, the centre for turn-of-the-century colourists. Laugé died in 1944, having never stopped working, cultivating his singular palette and his resolutely vibrant, free brushwork.

EXHIBITION THEMES
The exhibition is organised around themes that illustrate both the development of Laugé’s work and his preferred subjects. It relocates this remarkable painter within the context of art at the turn of the 20th century and reveals his singularity.

·       Biographical elements: Laugé and his friends and family

CATALOGUE
The exhibition will accompanied by a richly illustrated book containing several essays on the painter and his work by Nicole Tamburini. It will be co-published with Snoeck, Gand.

ACTIVITIES
Visitors of all ages will be invited to further explore the themes of the exhibition through a range of activities including art workshops, lecture series, guided tours and more. 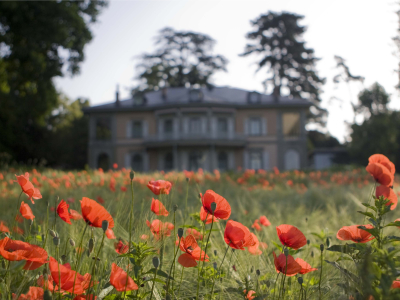