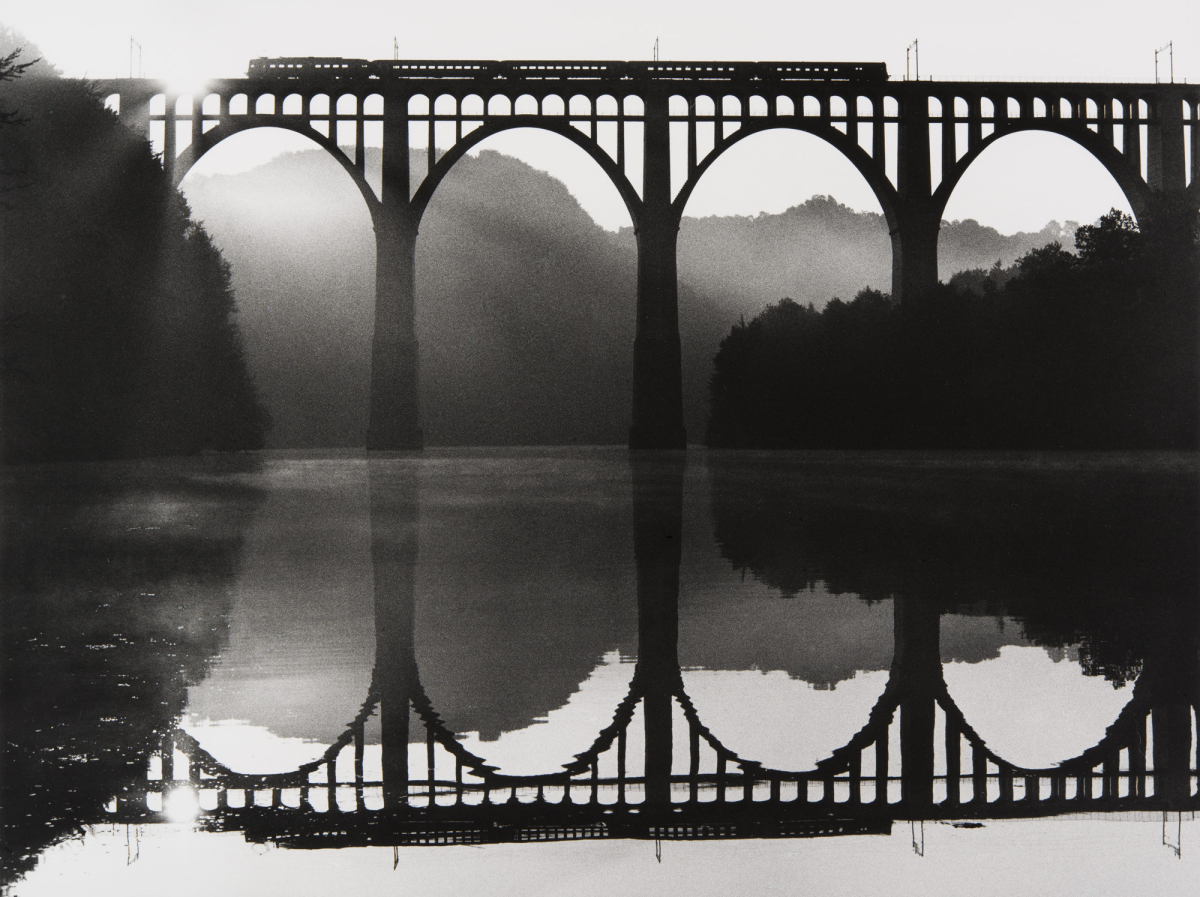 Within the framework of the inaugural event Train Zug Treno Tren, the exhibition organized by Photo Elysée, Crossing Lines, explores new approaches to railway history for over more than a century and a half, from the earliest train experiences in the 19th century to its uses today.

Composed of nearly 370 works, documents and objects, this jam-packed exhibition develops along three “routes” and 15 themes or “stations”. The first “route”, running from the 19th to the early 20th century, consists of visions, utopias and the spirit of conquest. The second is devoted to the first functions of the railroad – from learning how to use it to one’s advantage, to the melancholy associated with the journey itself, while focusing on the different forms of sociability within the train station and the railway car. Between fascination, inspiration and interrogation, certain dimensions specific to the railway universe constitute the third: the faces of those who worked there during the darkest hours of its history, the astonishing peculiarities of trains from other horizons, and alternative contemporary practices. 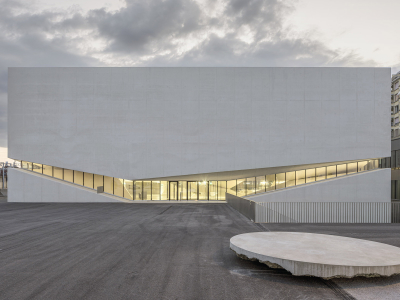