Cinémathèque suisse organizes daily screenings of heritage films as well as preview screenings in the presence of the filmmakers at the Casino de Montbenon and the Capitole cinema (currently under renovation) in Lausanne.

Having as its mission to preserve, restore, and promote film heritage, Cinémathèque Suisse is today one of the ten most important film archives in the world thanks to the extent of its collections (85,000 films, 3 million photographs, 1 million film posters, and many other documents). It organizes more than 1,000 public screenings every year, many in the presence of the director, actors, or other film professionals.

Founded in 1948, Cinémathèque suisse preserves feature films and documentaries of every origin, as well as thousands of hours of filmed documents of every kind (Ciné-journal suisse, amateur works, corporate and advertising film, etc.). The institution also collects film posters, photographs, screenplays, documentary records, and historic film equipment at its Research Centre and Archives in Penthaz. It is the only national institution to collect and preserve the majority of Swiss audiovisual production. This heritage constitutes an inestimable treasure: the collective memory of the country.

Every month, Cinémathèque suisse organizes thematic cycles, retrospectives, tributes to filmmakers, and event evenings, often in the presence of figures who have made and are making the history of cinema. The screenings take place in Lausanne, at the Casino de Montbenon, and at the Cinema Capitole which will reopen in 2024. Associated cinemas throughout the country regularly screen films from the institution’s collections, notably in Zurich, Bern, and Geneva.

Cinémathèque suisse also participates every year in the publication of books and DVDs, reflecting the importance of its collections and contributing to their visibility. It regularly makes available posters, photographs, and other documents for exhibitions and publications in Switzerland and abroad. Finally, it actively collaborates with numerous partners, including other film archives, museums, universities, festivals, the media, researchers, and publishers. Cinémathèque suisse works in particular with the University of Lausanne, with which it is conducting several scientific research projects.

Since November 2010, Cinémathèque suisse has organised its premiere screenings, galas, and silent films accompanied by a live orchestra at the Capitole Cinema in the centre of Lausanne. This historic theatre, inaugurated in 1929 and renovated in the 1950s, is now the largest cinema still in operation in the country, seating 869. It is also one of the last venues in Switzerland where it is possible to fully experience the magic of screenings of old. Owned by the City of Lausanne, which has entrusted its operation to the Cinémathèque suisse, the cinema has been listed as a national heritage site since 1999. It was recently equipped with digital projection equipment and a new screen. A renovation project led by the City of Lausanne is currently underway, with the goal of making the Capitole a veritable cinema destination in the heart of the city, with a second, smaller theatre underground, a bookshop, a shop selling DVDs and cinema-related merchandise, a café, and a library providing access to the digital archives of the Cinémathèque. Its reopening will take place in 2024. 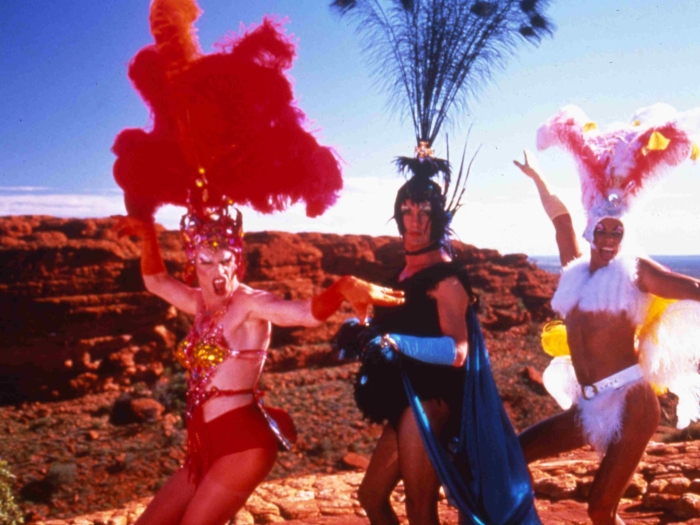 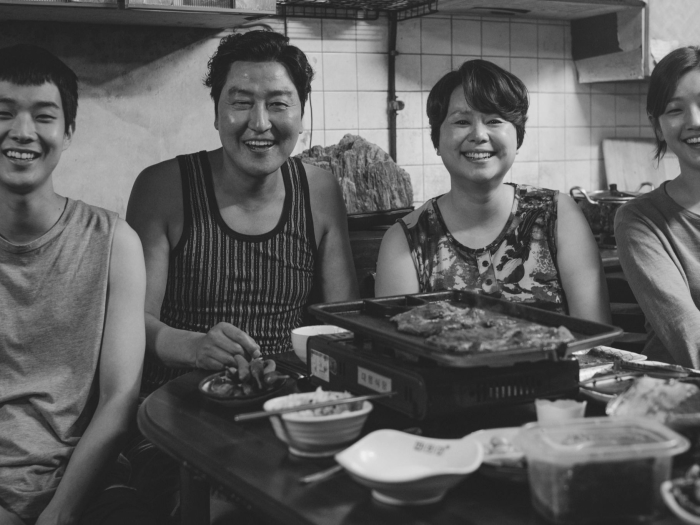 Monty Python's The Meaning Of Life

The Legend of the Stardust Brothers