The Espace des Inventions is a place for the public to discover scientific, technological and artistic culture. It will pique your curiosity and stimulate your neurones! 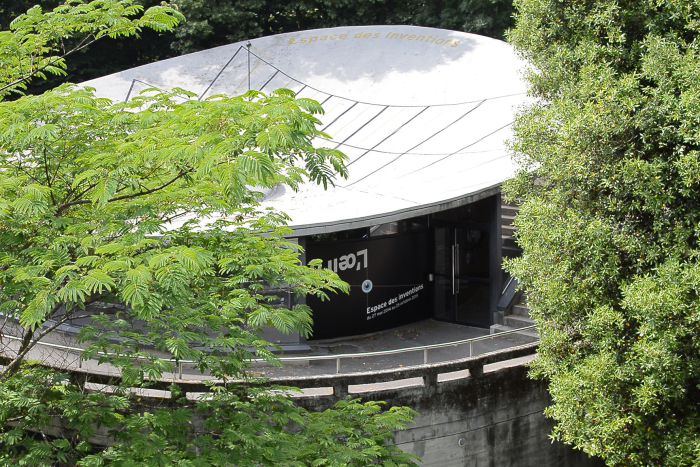 See on the map

The Espace des Inventions opened in December 2000. Its vocation is to make children and young people more aware of culture, science and technology and stimulate the critical thinking, curiosity and creativity of all who visit. The institution invites young people to discover the cultural riches that surround us and take a look at the infinite world of science and technology.

The Espace des Inventions is located at the unique site of the Vallée de la Jeunesse in an unusual, completely round building dating from the National Exhibition of 1964. Over two floors there are interactive exhibitions to be discovered on scientific, artistic and cultural subjects. The approach adopted encourages visitors’ active participation, allowing them to understand and learn through observation and touch.

The Espace des Inventions won the Swiss Academy of Natural Sciences’ Prix Expo in 2011. It welcomes nearly 30,000 visitors a year. 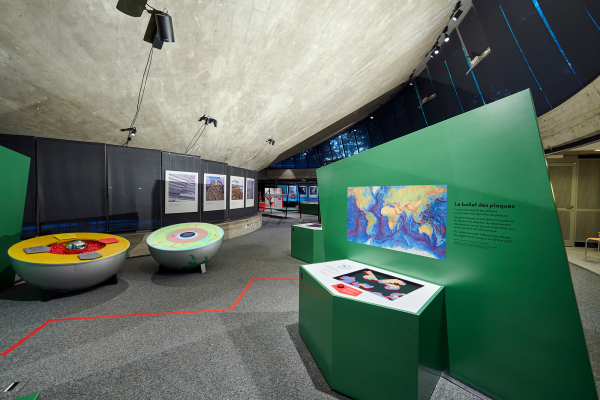