Since 2002 the Musée Bolo has told the story of the digital era. Its collections are made up of old computers and everything related to the computers of (grand)dad’s time. It is hosted by the EPFL. 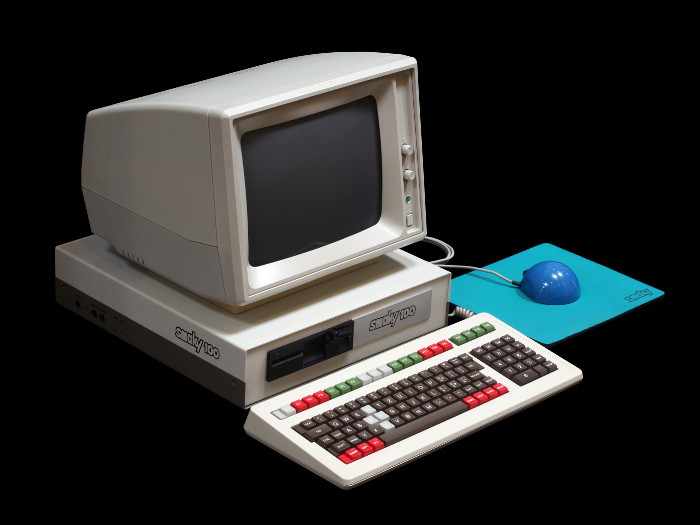 See on the map

The Musée Bolo, the missing link

With its computers from the past, the Musée Bolo offers a new perspective on the digital objects that have taken over our daily lives. How did we get here? The history is short, just a few decades punctuated with successes, but also a few failures, illustrated by the key items in the collection.

During their visit, nostalgic visitors can rediscover the Smaky which they last used at school. Those of all ages who carry mobile phones in their pockets will be amazed by the Cora 1 (1963), unearthed from a cellar at the EPFL, which withstood temperatures of -40°, or the Cray 2, a magnificent number-crunching dinosaur. As for the enigmatic black Cube (Next), it was the web’s first server, the hypertext system used on the internet.

Behind these machines that have been rediscovered, restored and, for many, returned to working order, is an army of volunteer geeks. Such is their motivation that they have rebuilt the Apple I, the machine devised in 1976 in a garage by two famous pioneers, Steve Jobs and Steve Wozniak, with their own hands. And it works!

There’s no doubt about it... The Musée Bolo is the missing link between the computers of (grand)dad’s time and the connected modern world. 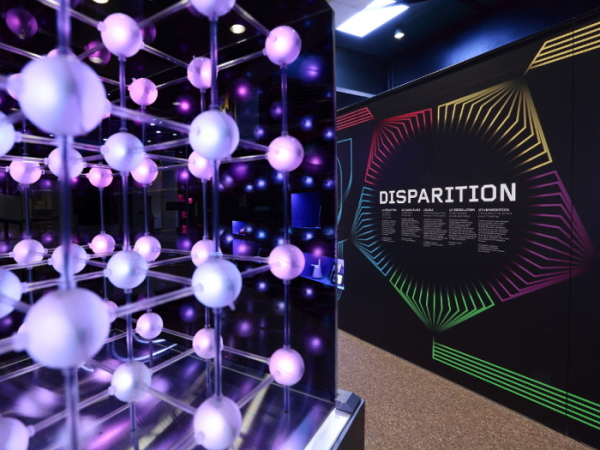 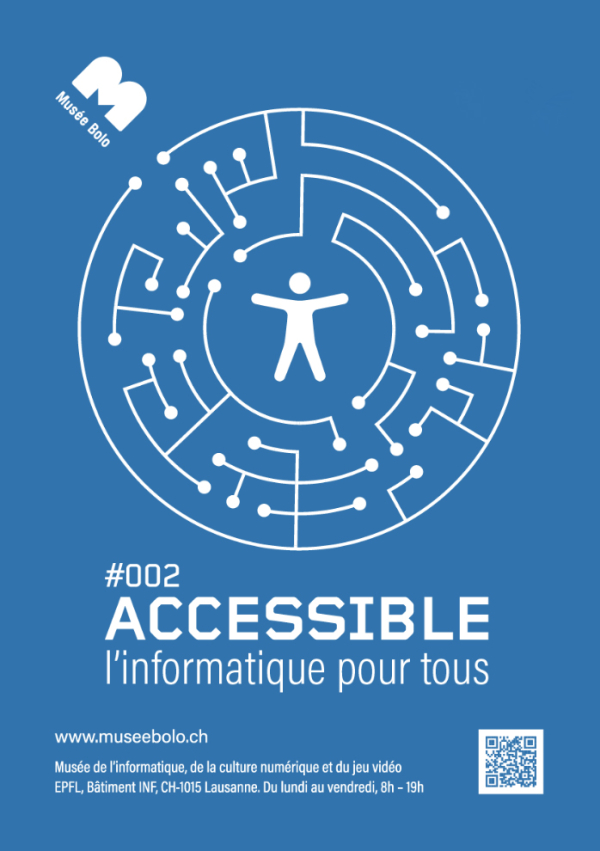