An unmissable visit to discover 15,000 years of history of the canton of Vaud. The MCAH has been located in the Palais de Rumine, at the heart of Lausanne, since 1908. Free admission

The museum bears witness to the intense activity of archaeologists since the 19th century. The large number of digs since the early 1970s continually enriches the Museum’s collections, which are overflowing with artefacts from every period from prehistory to modern times, discovered underground or in monuments of the canton of Vaud.

Often recognised solely for its public activities, the MCAH prioritises the long-term conservation, restoration, inventory and study of the findings from archaeological digs in the canton of Vaud before its own development.

The historic collections are made up of pieces acquired through donations, bequests and purchases. They include a wide range of high-quality artistic objects.

The ethnographic, Egyptian and Greco-Roman collections at the MCAH were mostly assembled in the 19th century. For the moment, they are not presented in the museum’s permanent exhibition.

In 2019, the coins and medals collections of the State of Vaud were integrated into the MCAH, after having been managed by the Cabinet des Médailles, and then the Musée monétaire cantonal. 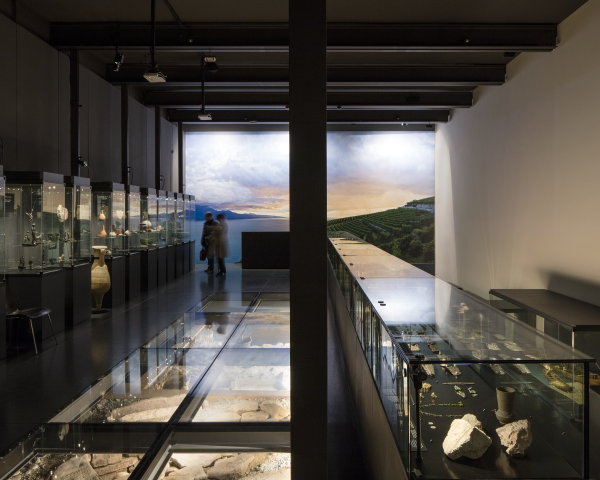 From glacial retreat to the present 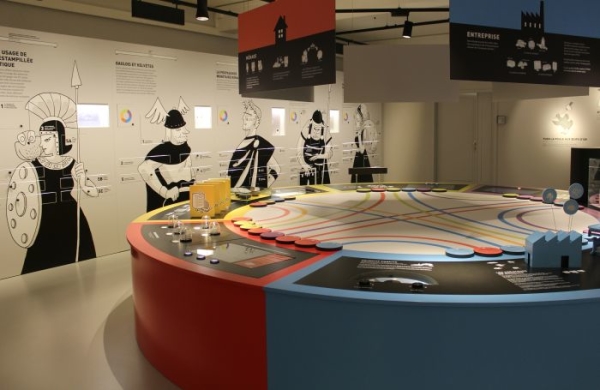 Lay your money down! 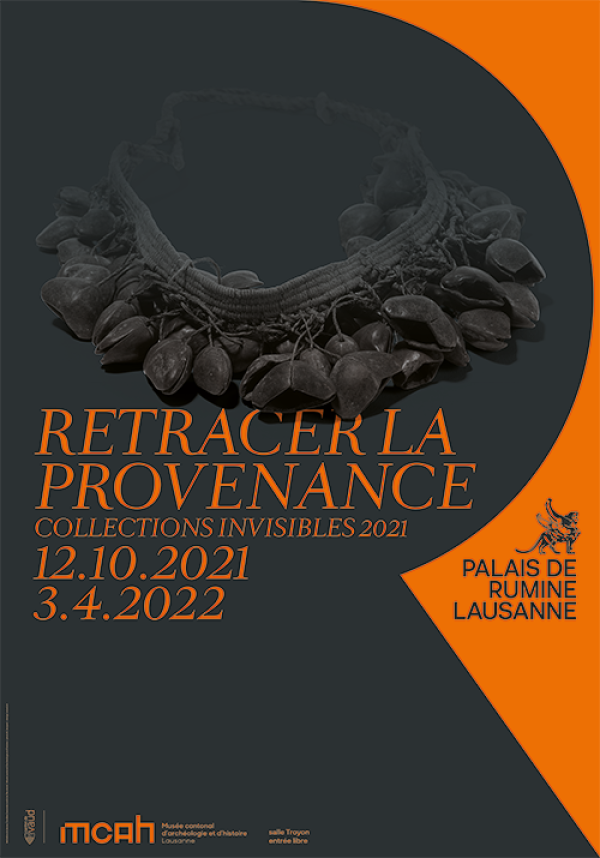 The museum is partially accessible to people with reduced mobility. 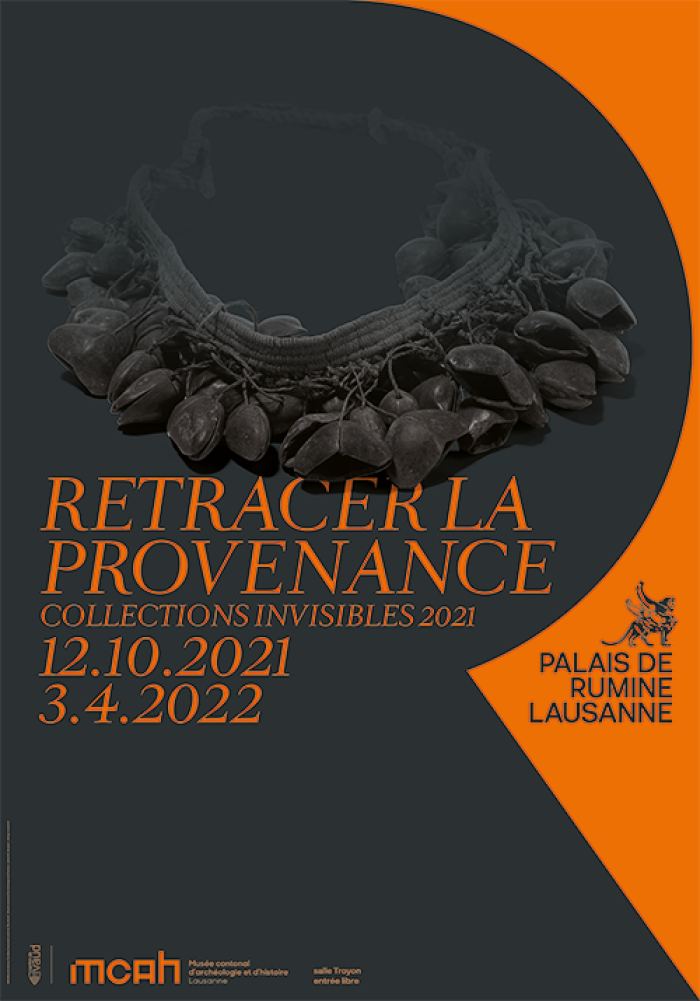